The Call of Duty: Warzone developer added another 30,000 accounts to its ever-growing list, and also revealed that it had reached the half a million cumulative bans milestone. 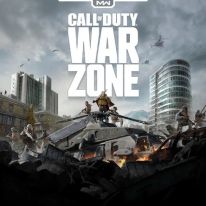 The NBA Arrives In Fortnite - Trailer