We chat about the recently announced WRC 10, and go over some of the planned content, the release date, and which platforms it will be landing on when it launches in September. 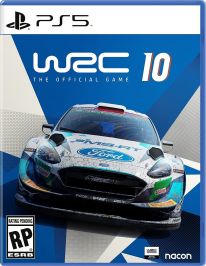