The Final Cut of Disco Elysium which brings a number of fixes and improvements, not least of which is full voice acting so Disco noob Dóri booted it up for the first time to see what all the fuzz is about. 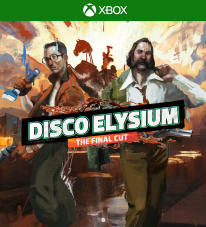