We approached M&S Karate event on the Nintendo Switch as a fighting game, and as such we played with buttons and not with the alternative motion controls. Take a look at the way Bowser kicks Mario in the face! 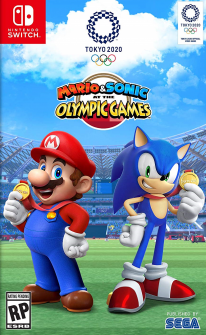