Here's our very first gameplay with Ada Wong in RE2 Remake, as she shoots a few zombies in the head and uses her brand-new tool. The clip has been captured with the Spanish version of the preview build, hence the Spanish texts. 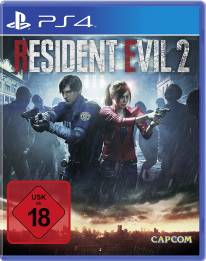